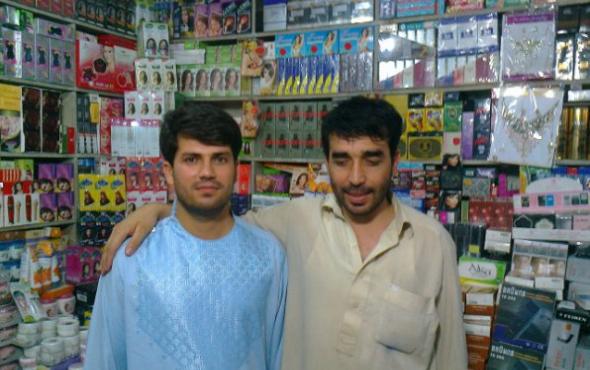 Back to stories
Afghanistan

Partnership in a cosmetics store

Mirwais arrived in Belgium in May 2011 and stayed in Red Cross' centre Manderfeld for a year, and for six more months in Durbuy's public social welfare centre. After his asylum request was denied, he was assigned an open return place in Fedasil's centre in Jodoigne. There he decided to return to Afghanistan.

In June 2013, Mirwais returned to his wife in his village near Jalalabad. With the support of the European Return Fund, he was able to start a micro business. He invested in a cosmetics store of which he became co-owner. The store is well located and attracts many customers and so far his project has been a success. With the profits he hopes to start his own company one day.